An Overview of Greek Cuisine

An Overview of Greek Cuisine

It’s no secret that Greek food is unlike any other type of cuisine, which is why it has enticed many people for years. When most people think about Greek food, they likely think about feta cheese and lamb, but Greek cuisine is so much more than that. For centuries, Greek cuisine has evolved into what it is today, and at Café Santorini, we’re proud to bring a little slice of Greece to Toronto. We offer breakfast, lunch, and dinner, allowing you to feast just like the Greeks any time of the day. We also offer a full menu of traditional Greek cuisine that you can sink your teeth into and is sure to have you coming back for more.

If you’re craving Greek food, Café Santorini is the place to go, and in today’s post, we will provide you with a little more insight about Greek cuisine so that you can understand and appreciate the food you’re eating even more. Continue reading below, and once you’re done, check out our website or visit us in Toronto to satisfy your taste buds! 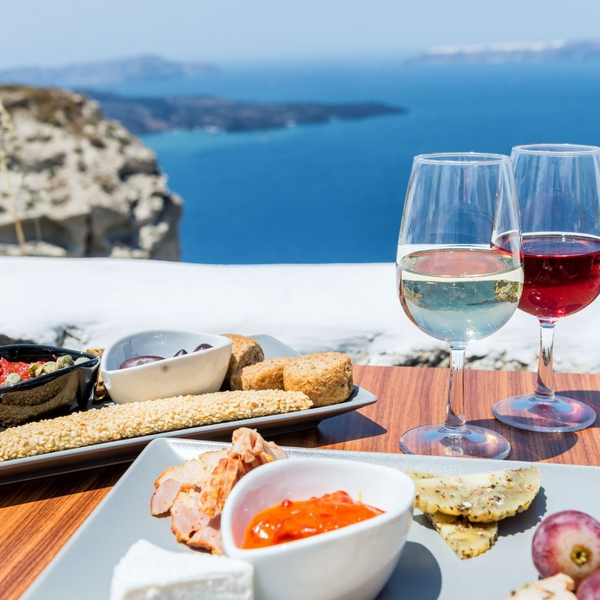 The Pillars of Greek Cuisine

Most Greek dishes are based on three main pillars: olive oil, bread, and wine. Greeks love their olive oil and use it in almost everything, from salad dressings to dipping bread. It’s also a staple ingredient in many Greek dishes such as eggplant dip (melitzanosalata), various stews (such as chicken, rabbit, or lamb), and fish (such as baked salmon).

Bread is also consumed at almost every meal in Greece, whether it’s in the form of pita bread or simply slices of bread to dip into olive oil or various spreads. Greeks love their carbs!

Last but not least, we have wine. Wine is such an important part of Greek culture and is often served with meals, especially during celebrations. Greeks tend to make their own wine, and you can usually find a bottle or two in most Greek households.

Of course, these are just the three main pillars of Greek cuisine. There are many other ingredients that Greeks use in their cooking, such as various herbs and spices, tomatoes, lemons, garlic, etc.

A Great Pride for Olive Oil

As we mentioned before, Greeks love their olive oil. In fact, Greece is one of the world’s largest producers of olives and olive oil. Greek olive oil is usually lighter in taste than other types of olive oils and has a slightly fruity taste. It’s also packed with nutrients and antioxidants, making it not only delicious, but also good for you!

Greeks use olive oil in almost everything, from cooking to baking to simply dipping bread. If you’re ever in Greece, make sure to try some of the delicious olive oils that are produced there. You can also get a taste of Greek olive oil when you eat at Café Santorini, as we offer authentic and delicious Greek cuisine! 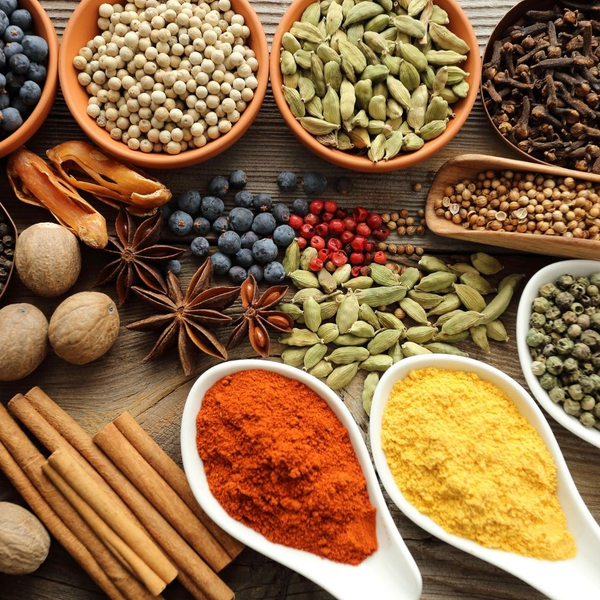 Greeks love their spices and use them generously in their cooking. Some of the most common spices you’ll find in Greek dishes include oregano, mint, basil, cumin, cinnamon, coriander, and saffron. These spices are used in a variety of dishes, such as Souvlaki (a type of Greek kebab), various stews and casseroles, and even some desserts! For example, oregano is typically used in various marinades and salads, whereas coriander, also known as cilantro, is used in dishes such as hummus or on lamb and pork! 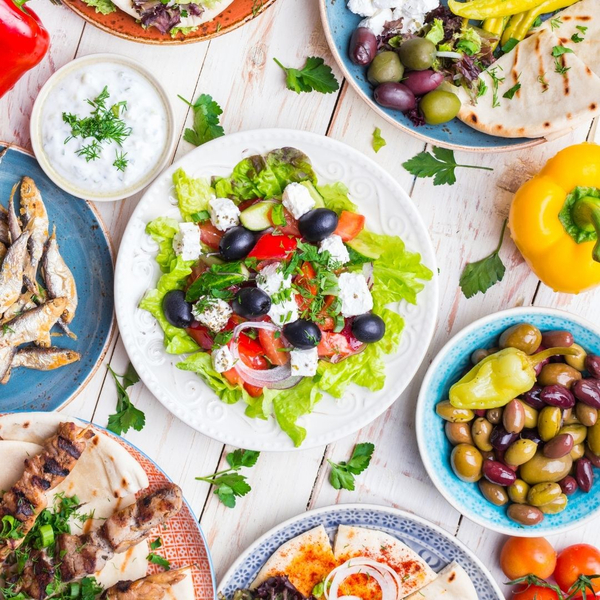 Food is a staple part of the holidays for many people and cultures around the world, but in Greece, holidays are something else. Greeks love to celebrate, and what better way to do so than with a huge feast?

On Easter Sunday, for example, Greeks typically eat roasted lamb (which symbolizes the resurrection of Christ) or various fish dishes. Other traditional Greek holiday dishes include pastitsio (a type of Greek lasagna), Souvlaki (kebabs), and various pies and pastries.

Of course, no Greek holiday is complete without a huge spread of traditional desserts, such as Baklava (a type of pastry made with filo dough, nuts, and honey), Galaktoboureko (a custard pie made with filo dough), and Kataifi (a dessert made with shredded wheat and soaked in syrup). 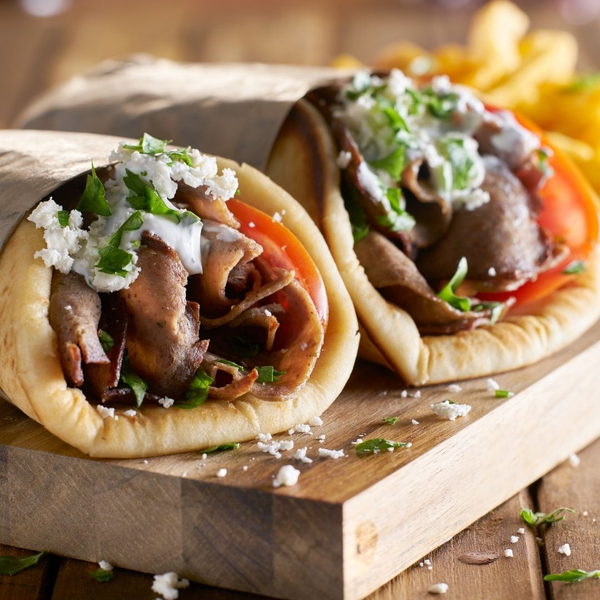 Greeks love to eat, and they love to socialize. That’s why many Greek dishes are designed for sharing! Meze is a type of Greek appetizer that consists of various small dishes, such as dips, salads, meats, and cheeses. These dishes are usually served with bread or pita, and they’re perfect for snacking on or sharing with friends.

Additionally, you may notice that many Greek foods are easy to consume without the use of a knife and fork. This is because early Greek cuisines were consumed without utensils. As food and society have evolved, this has changed, and most people eat using silverware, but there are still some dishes that are best eaten without!

These are just some of the many things that make up Greek cuisine. As you can see, there’s a lot more to it than just feta cheese and olives! Greek food is delicious, healthy, and perfect for any occasion. So next time you’re looking for a new cuisine to try, head on over to Café Santorini in Toronto and get a taste of Greece!