The Bread of Ancient Greece

The Bread of Ancient Greece

Bread is one of the foundational pillars of Greek food, along with cheese, wine, and olive oil. As you can imagine, this makes bread a significant part of Greek cuisine, both today and in the past. Because bread is such an important part of Greek cuisine, it's important to learn more about where it came from and how its significance has evolved to what it is today, which is why we will be discussing it in today's post.

If you're someone who loves trying new foods, or you already know that Greek food is for you, why not stop by Café Santorini? At Café Santorini, we take pride in offering delicious, authentic Greek cuisine, giving you a taste of the delicacies for which the islands are known. Explore our website to learn more about our menu and see photos of our creations, and when you're ready, visit our authentic Greek restaurant in Toronto today! In the meantime, continue reading below to learn more about Greek bread and its history. 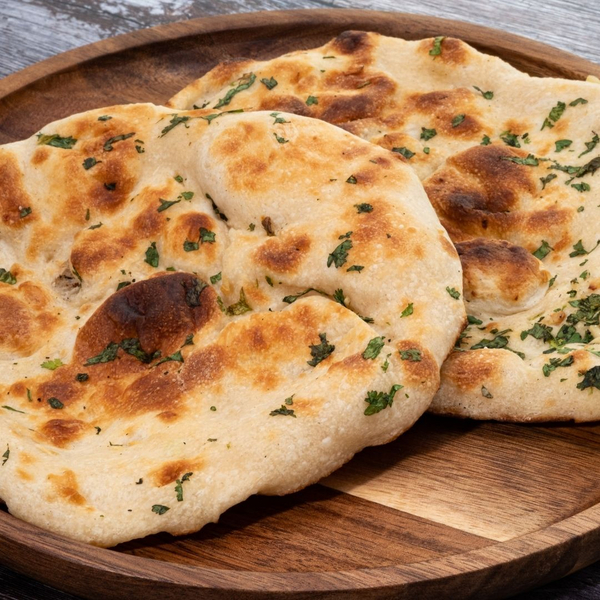 Bread has been a staple in Greece for centuries, dating back to Ancient Greece. In fact, bread was so important to the Ancient Greeks that it was used as currency. Can you imagine? Instead of using paper bills or coins, the Ancient Greeks would use loaves of bread to buy goods and services.

While the use of bread as currency is no longer practiced in Greece, bread is still an important part of Greek culture and cuisine. In Ancient Greece, there were two main types of bread: plain and garlic. Plain bread was made without any additions, while garlic bread was made with, you guessed it, garlic.

Nowadays, there are many different types of bread available in Greece. Some of the most popular types of Greek bread include paximate, which is a type of biscuit made from barley flour; koulouri, which is a sesame seed-encrusted ring-shaped bread; and mana, which is a fluffy white bread. 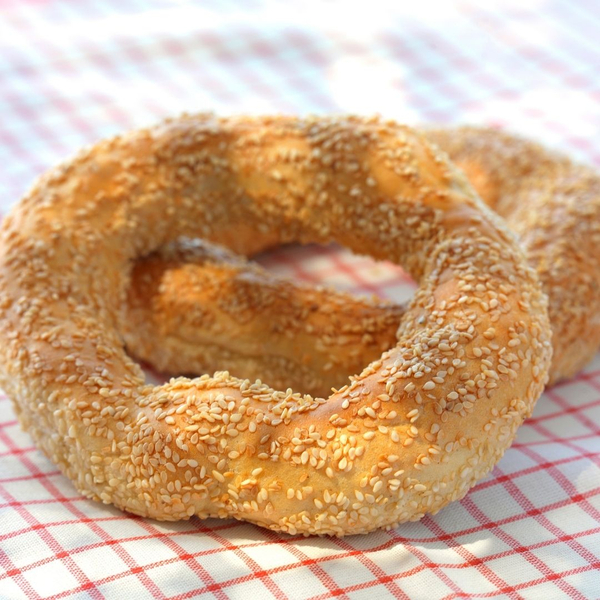 As we mentioned above, Greek bread has evolved to include many different types of bread, and it's used as a staple part of many Greek dishes. For example, one of the most popular and well-known dishes in Greece is the gyro. This dish is made with gyro meat, tomatoes, lettuce, and tzatziki sauce, which is a type of cucumber sauce. All of those delicious ingredients are wrapped inside pita bread, which is one of the most common types of bread in Greece.

Other types of popular Greek breads include phyllo dough, which is often used in Greek pastries such as baklava, and flatbreads such as pita and lavash. 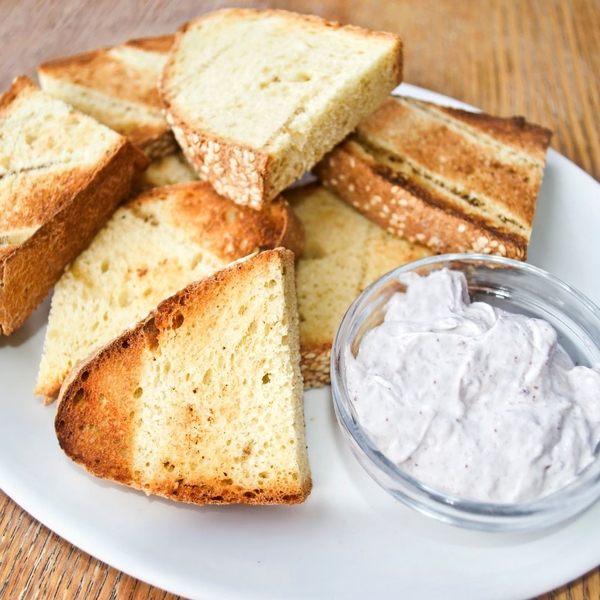 How Is Bread Used In Greece?

In Greece, bread is often eaten with breakfast, lunch, and dinner. It's not unusual to see a loaf of bread on the table at mealtimes. Bread is also used as an ingredient in many Greek dishes, such as the ones we mentioned above.

Another popular way to enjoy Greek bread is at breakfast. A lot of times, Greeks will eat toast with honey for breakfast, or they'll make a type of Greek French toast called saganaki. This dish is made by dipping bread in an egg and milk mixture, then frying it until it's golden brown. If you're looking for an easy way to get your hands on Greek bread, visit Café Santorini in Toronto today. 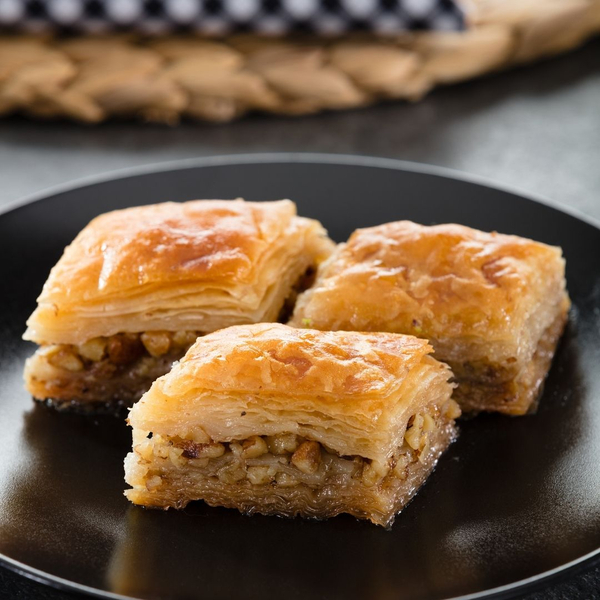 Bread isn't only savory in Greece, it can also be sweet! One popular type of Greek sweet bread is tsoureki, which is a type of brioche that is often flavored with orange or lemon. This bread is often served at Easter, but you can enjoy it any time of year.

As mentioned above, one popular type of Greek bread is phyllo dough. This dough is often used in Greek pastries, such as baklava. Baklava is a dessert that is made with layers of phyllo dough, nuts, and honey. It's a sweet and delicious treat that you're sure to love!

There are countless ways you can enjoy Greek bread, whether you have a sweet tooth or you're craving something savory. As such, it's no wonder why bread is a staple pillar of Greek cuisine.

If you have a hankering for Greek cuisine, whether that be our delightful baklava, a tasty gyro, or something in between we can help satisfy your taste buds at Café Santorini. Explore our website to learn more, and stop by our Greek restaurant in Toronto today!